Get your free sticker here 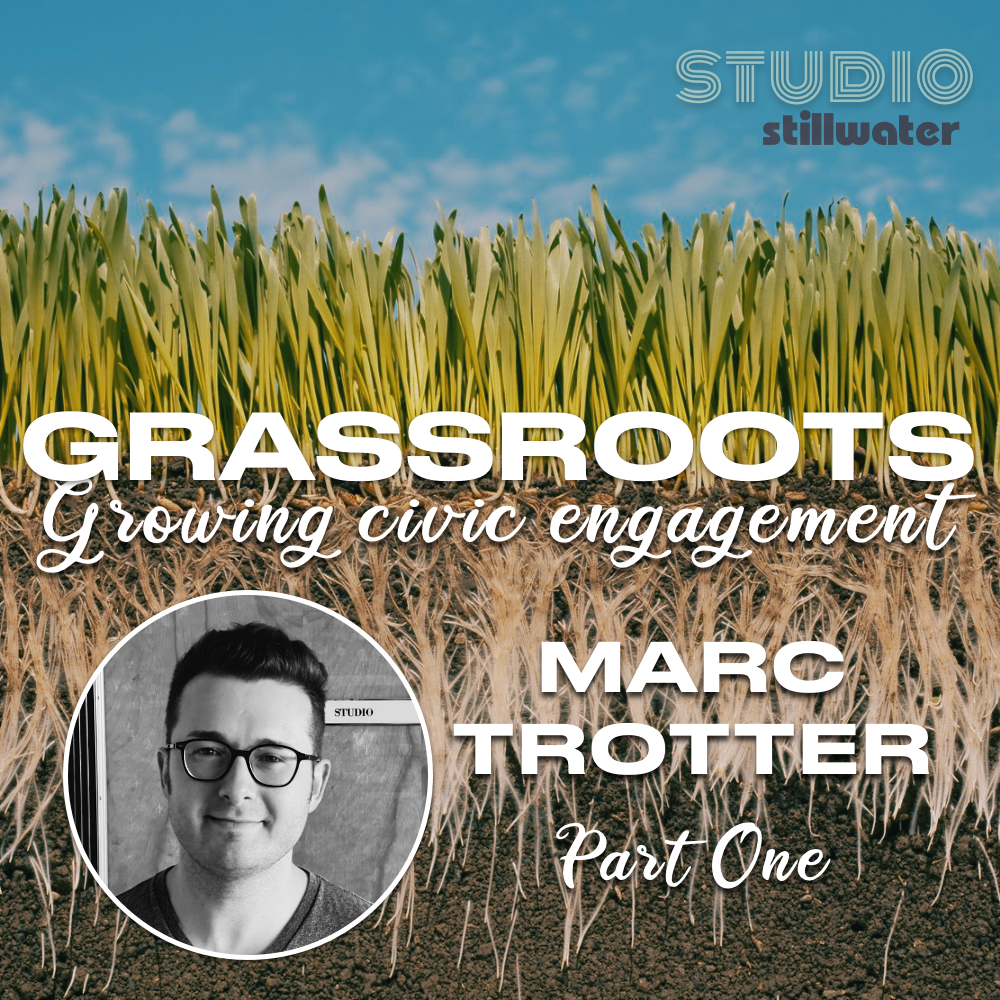 ***Spoiler Alert*** If you haven’t seen BEE Movie we discuss the overall plot and story of the animated film starring Jerry Seinfield.

This episode is part one of a three-part interview with Marc Trotter. He is running for Mayor of Stillwater, Oklahoma in the Feb. 8 election. In this first segment show hosts, Michelle Charles and Chris Peters get to know Marc as a human. They learn what it was like for Marc growing up in Stillwater and his grand adventures as a beekeeper.

Marc is up against incumbent Mayor Will Joyce.

Thank you to WorkIT, Stillwater’s only co-working center that has served local entrepreneurs since 2017. Visit coworkit.net to learn more. 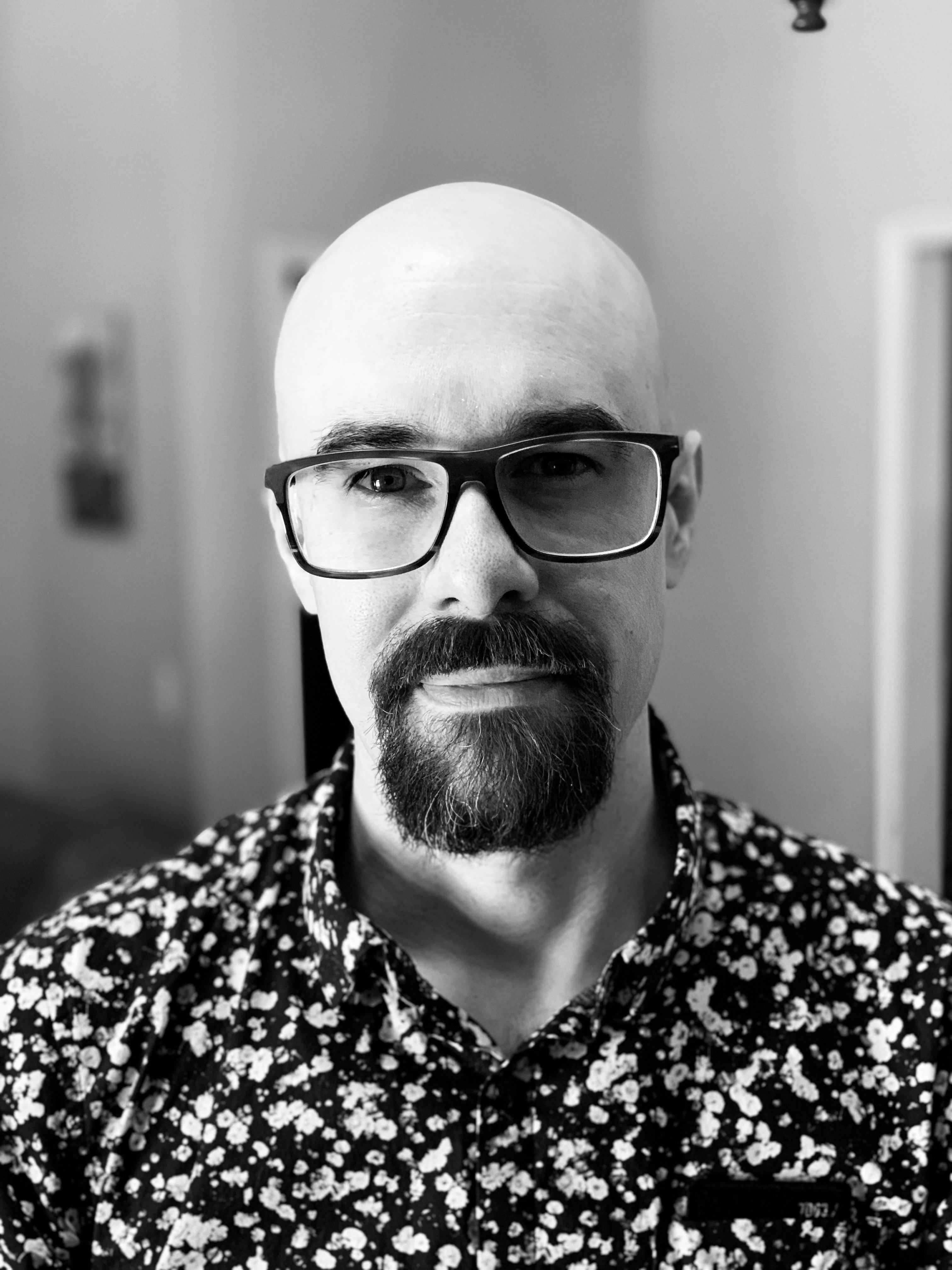 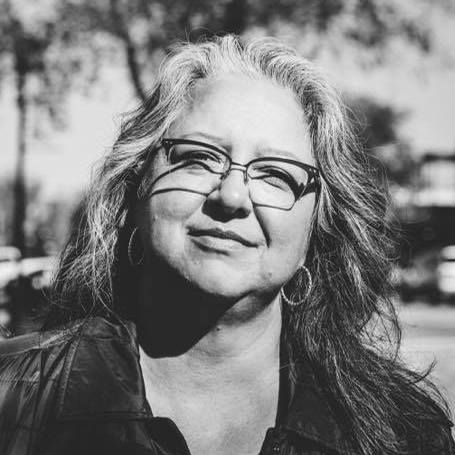 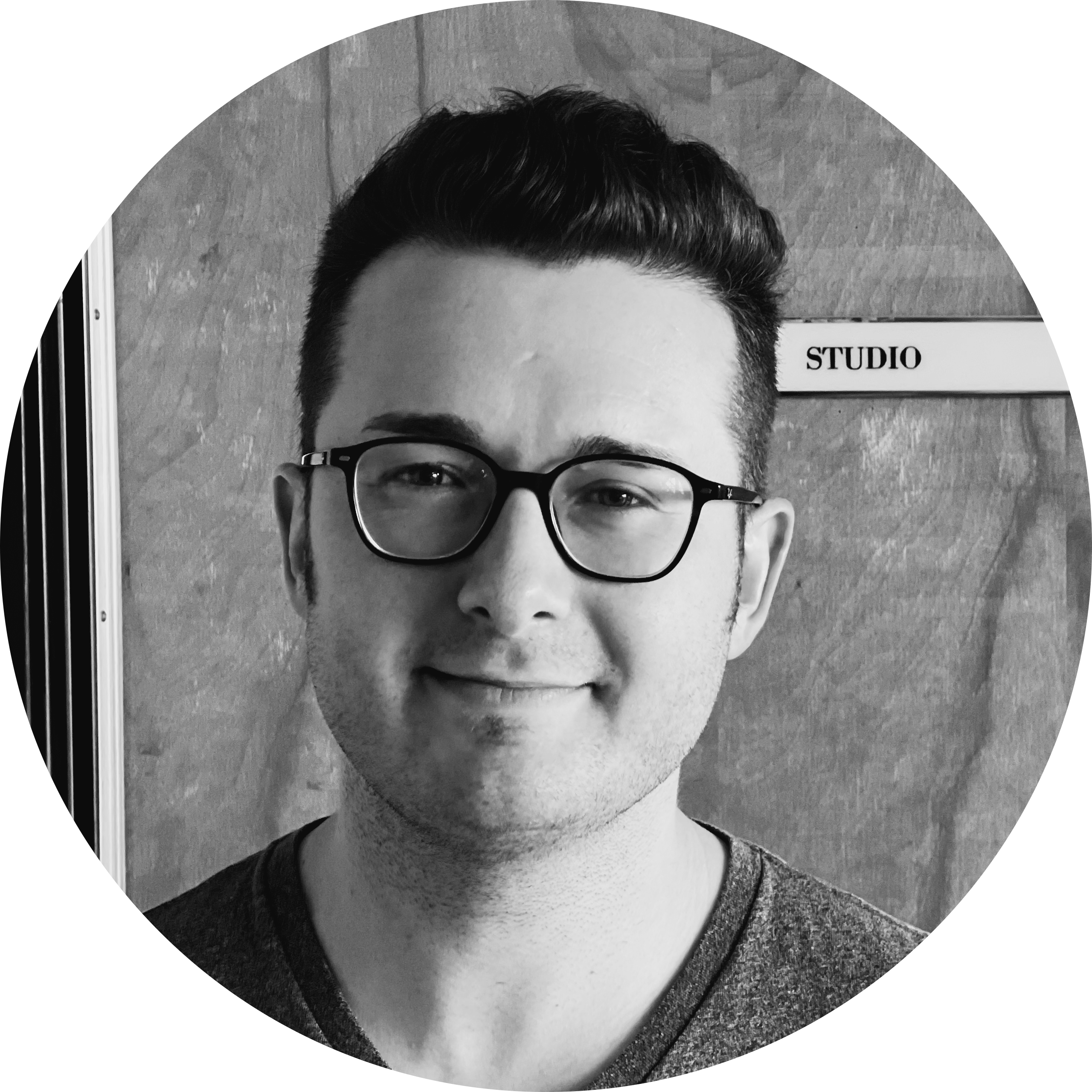